The chaotic behavior of classical nonlinear systems is a ubiquitous effect that refers to the unpredictability of their complex dynamics, a phenomenon known as the butterfly effect.In mathematical terms, this concept is characterized by what is known as the Lyapunov exponent, a quantity that expresses how quickly trajectories that start from close initial conditions (position and velocity) diverge with time.

In quantum mechanics, it is difficult to find good diagnostics of chaos. This question has been the subject of intense debate since the early days of quantum mechanics. Recently, important results from high energy physics have shown that quantum mechanics imposes a strict bound on the Lyapunov exponent. This new effect has aroused enormous interest in different fields, leaving however several open questions.

Researchers from the Laboratoire de Physique de l’École Normale Supérieure (LPENS, CNRS/ENS/Sorbonne Univ./Univ. Paris Cité) and the Institut de Physique Théorique (IPhT, CNRS/CEA) show that this bound can be considered as a consequence of the quantum fluctuation-dissipation theorem, a fundamental result of statistical mechanics that links the linear response to a perturbation to the equilibrium thermal fluctuations. Moreover, this work reveals how the quantum fluctuation-dissipation relationships act as a blurring of the dynamical correlations, which may have consequences on their relaxation times. These results establish a direct connection between quantum chaos and other thermodynamic properties. They could lead to new applications to different problems. This work is published in the journal SciPost Phys. 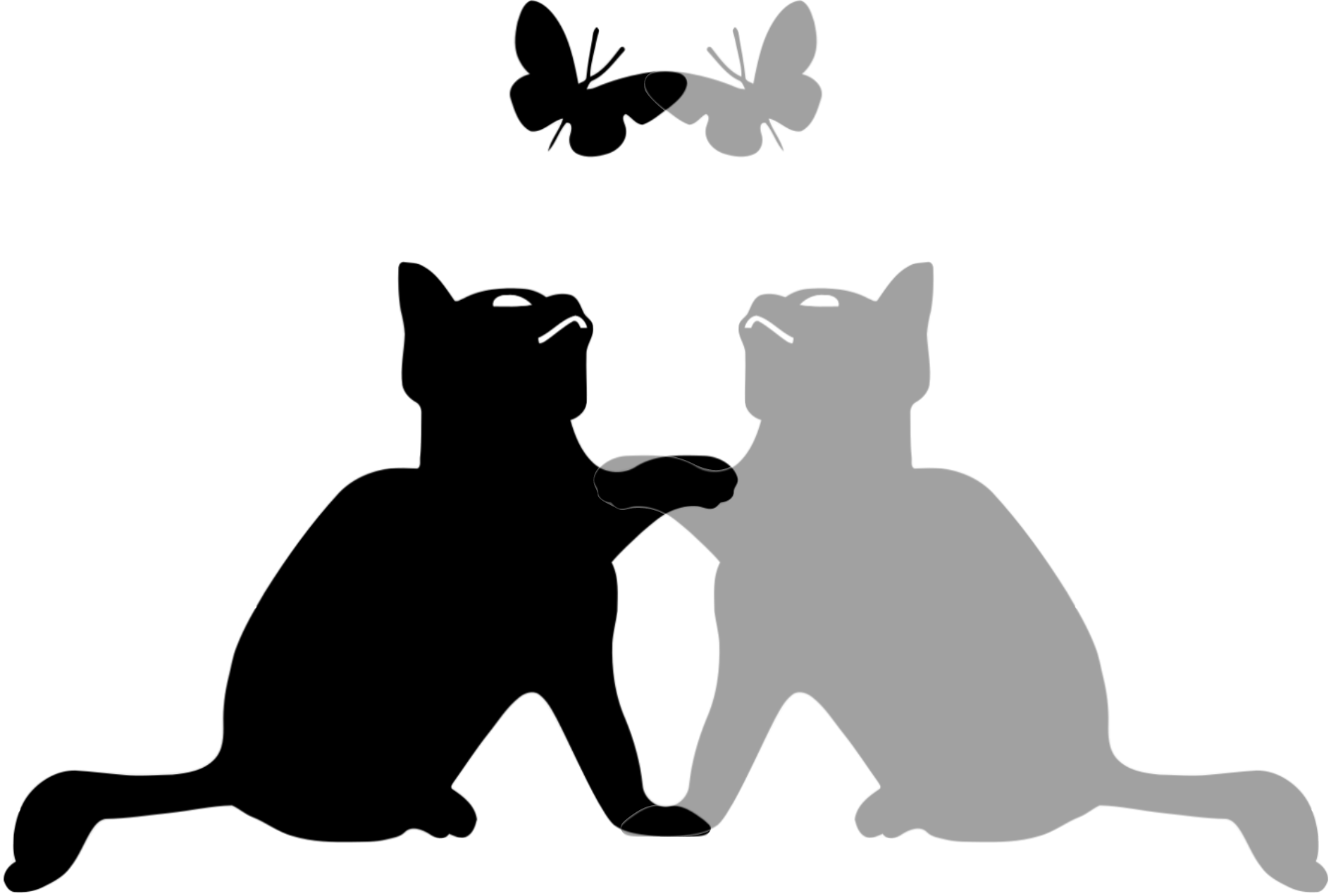 Quantum mechanics on the butterfly effect.