Free electrons in metals can oscillate all together, resulting in a net displacement of their negative charge with respect to the positive ions of the crystal. This gives rise to a collective dipole that strongly interacts with light. The quantum of plasma oscillations is called plasmon and it has been first evidenced in the sixties by optical spectroscopy of thin films (ten nanometer thick) of gold and silver.

In the last ten years the advent of nanofabrication has opened new perspectives to study plasmon’s properties for electrons confined in nanometer size metallic particles. This opened the way to the field of quantum plasmonics, where the quantum nature of the electrons strongly affects the properties of the plasmon.

The QUAD group has explored the field of quantum plasmonics in low dimensional semiconductors, with an accurate description of the electronic states that can be implemented in the presence of size confinement and tunnelling effects. A full quantum treatment of plasmons confined in a semiconductor layer, going beyond the commonly employed electromagnetic models, has demonstrated the existence of higher order modes that are subsequently experimentally observed. The existence of these modes is inferred from the electronic size confinement, which transfers the confining potential from individual electrons to collective excitations.

The ultimate goal of this investigation is a full control of plasmon interaction with light, by shaping, through semiconductor technology, the single electron potential. 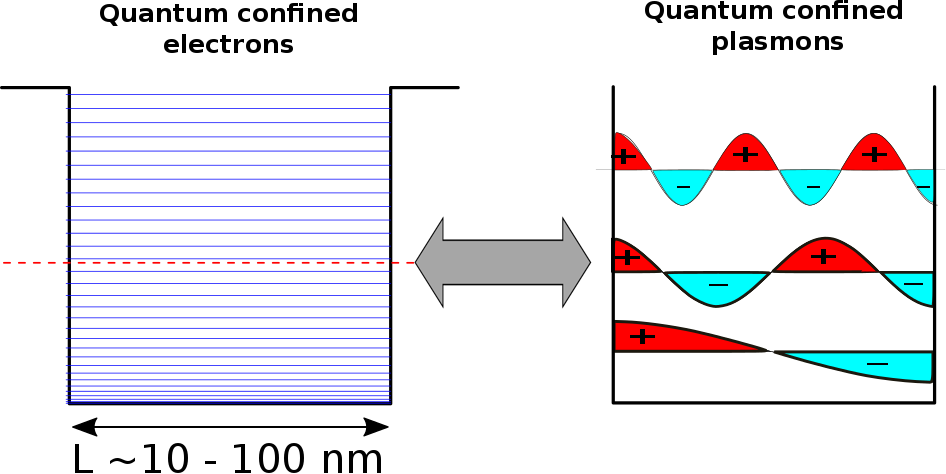 From confined electrons to confined plasmons.
A complete quantum description of the light-matter interaction in a heavily doped semiconductor quantum well establishes a clear link between the states of single electrons in a potential well (left panel) and the collective modes of the electron gas, characterized by a quantized wave vector in the growth direction (right panel). 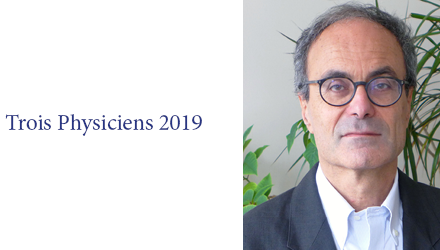 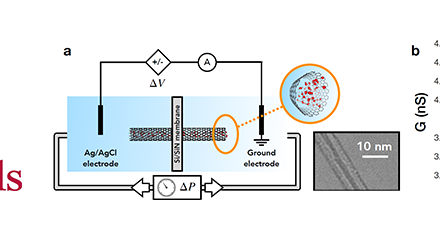 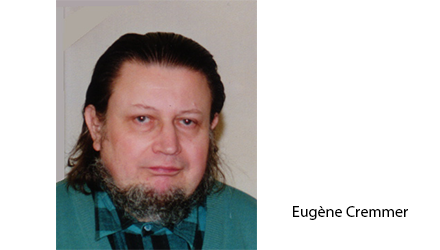 Memories of Eugène Cremmer and tributes 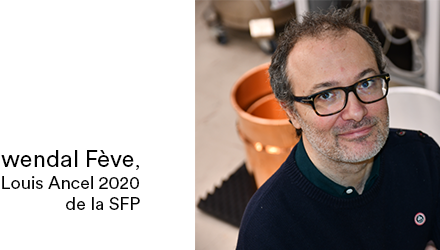