The skin: a natural anisotropic barrier

The outermost layer of the skin, the stratum corneum, is the outermost barrier of the body that protects it from the environment (fluids, chemicals, germs) and limits water loss. As the skin is subject to strong mechanical stresses and rapid cell renewal (3 weeks), the effectiveness of this barrier results from the adhesion and the mechanical properties of the cells that constitute it. These flat cells, called corneocytes, are typically 40µm in diameter and 0.2µm thick. The adhesion of the cells that hold the tissue together is at the base of the protective mechanism: is it possible to measure these adhesion forces?

As part of a collaboration with L’Oréal, researchers from LPENS (ENS, CNRS, SU, P7) have successfully measured the detachment forces of individual corneocytes from the stratum corneum. The team developed new glass cantilever springs, and attached one end to the stratum corneum. By pulling on the other end, the researchers were able to quantify not only the adhesion of the upper layers of cells but also those of the deep layers. Their technique makes it possible to distinguish the adhesion forces between contiguous cells (Fig. 1) in the same plane (intra-planar) from those binding cells in different layers (interplanar).

Figure 1 : Measurement of the detachment force between two cells adhering by their edge. a) Both cells in contact, the upper one glued to the cantilever, the lower one glued to the substrate ; their contact region is visible and indicated by an arrow ; b) both cells after separation

On the surface of the stratum corneum, the detachment forces vary by more than an order of magnitude from one corneocyte to another. On average, the researchers have shown that the cohesive forces between those of the same plane are significantly greater than the interplanar forces. This anisotropy explains the high mechanical resistance of the skin, and promotes its impermeability. By inspecting the deeper layers, the adhesion forces increase (Fig. 2), but the difference between interplanar and intraplanar forces disappears.

These results are in agreement with observations showing that the degradation of the proteins that cause cell adhesion is stronger on the face of the cells than on their periphery. This experimental force study technique can be generalized to study the protective role of other biological tissues such as epithelium or plant tissues. 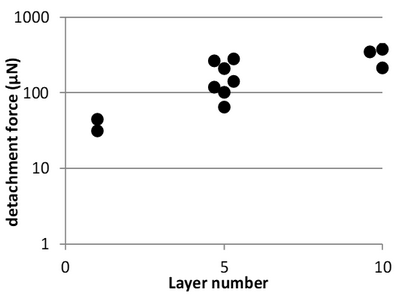 Figure 2 : Detachment forces between two cells adhering by their edge versus their depth in the stratum corneum (1st, 5th, 10th layers) 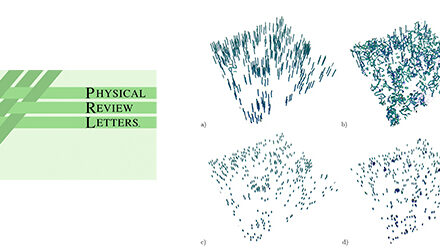 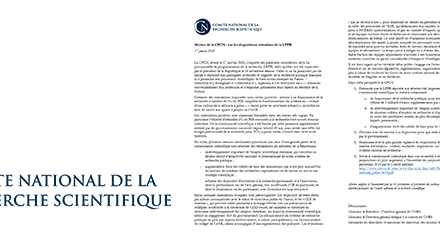 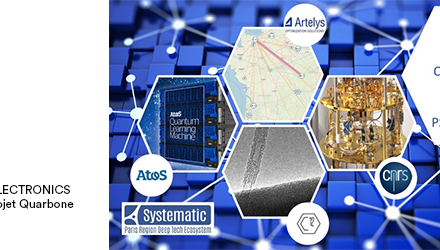 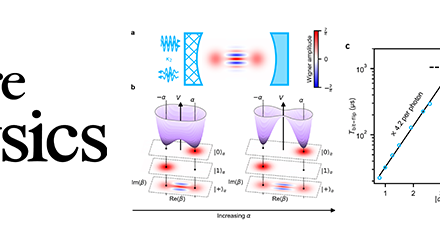